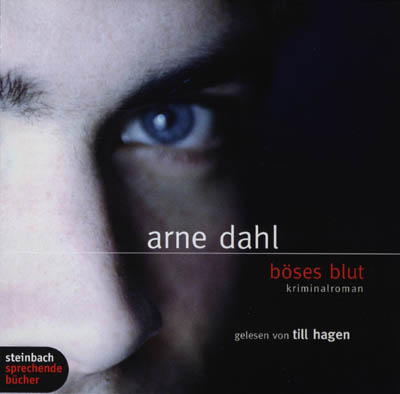 A Swedish literary critic is killed at New York airport in a manner that is as unusual as it is cruel. The perpetrator's trail leads to a series of murders that go back fifteen years. Paul Hjelm and Kerstin Holm from the Stockholm Special Commission come across a monstrous case ....

"Bad blood is much more than the quickly consumed and just as quickly forgotten thriller clothing. Dahl's novel has literary stature." The mirror