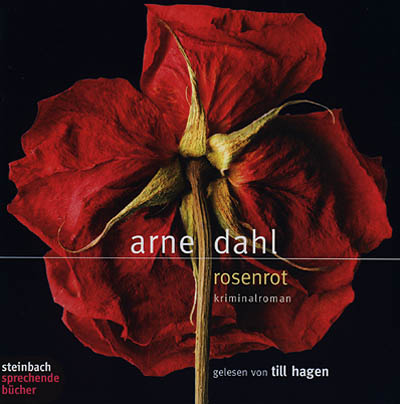 Arne Dahl's latest case tells of love and her strange children: a fast-paced, profound case that begins in the milieu of illegal immigrants.
Dag Lundmark was the leader of a quickly and effectively executed raid. Winston Modisane had to die - but was the death of the South African really inevitable? Paul Hjelm and Kerstin Holm are investigating a case that has more to do with them than they want to admit ....

"The Swede Arne Dahl is indisputably one of the greatest in his field: his thrillers are not only gripping, but also modern, international and sensitive. The World