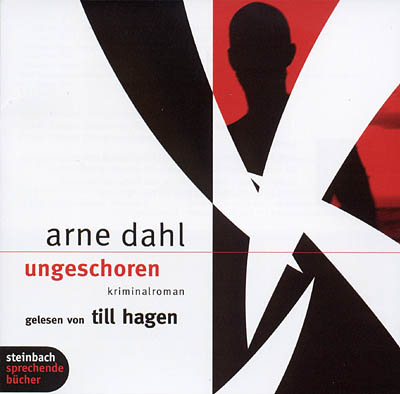 A pimp serves the wolverines as food in the zoo of Stockholm, an Arab mobile phone thief is dismembered on the tracks of a subway station and a former concentration camp inmate is stabbed in the temple with a wire...
Arne Dahl impressively succeeds in interweaving private lives with global problems. And in the end, it's about more than just a crime story...
Captivated by Till Hagen's voice, which makes the danger physically palpable, the listener has the feeling at the end that he has discovered something new.

"It's the best thrillers of our time that Dahl writes." The Time