Audio book presentation - Helene Tursten - The dead in the cellar 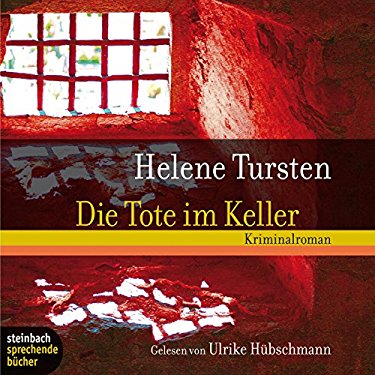 ... unscrupulous traffickers - Irene Huss investigated!
In an old earth cellar, police officers come across the body of a girl. Apparently she had been held captive for a long time, abused and brutally murdered. The investigation leads Irene Huss to the Gothenburg Red Light District. In her search for the identity of the girl and the people behind the crime, she puts herself in great danger. The killer is closer than expected.