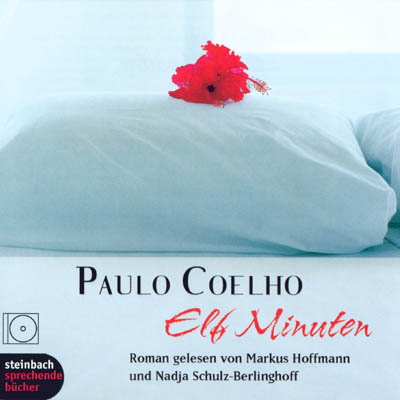 Maria is a young saleswoman from the Brazilian hinterland. She dreams of adventures, far away countries and of the great love. But a week's beach holiday in Rio de Janeiro is the only affordable dream. On Copacabana beach she is approached by a European who offers her to work as a dancer in his nightclub. The beginning of a fairy tale? Instead, the young woman is forced to make ends meet as a prostitute: She does it without shame, after all, she has sworn not to fall in love.
There she meets a man who enchants and confuses her, because he speaks to her in a new, incomprehensible language, the language of the soul.

"As in "Alchemist", Coelho has remained true to himself in "Eleven Minutes" - as a master of the parable-like narrative of a journey whose goal is spiritual self-discovery." Focus